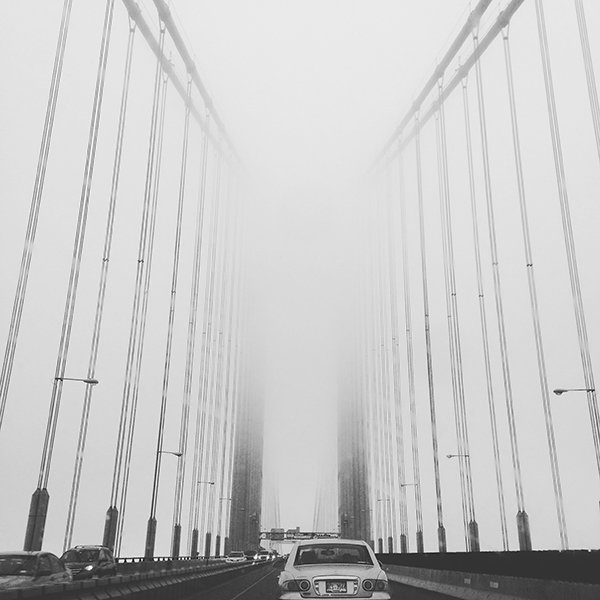 Cinelle Barnes is a creative non-fiction writer and educator from Manila, Philippines. She writes memoirs and personal essays on trauma, growing up in Southeast Asia, and on being a mother and immigrant in America. In 2014, she was nominated for the AWP Journal Intro Award for Creative Non-Fiction, and in 2015 received an MFA from Converse College. In 2016, she was chosen to be a participant in the inaugural Kundiman Creative Non-Fiction Intensive in New York City.

Cinelle loves the contrast between movement and stillness, darkness and light, ease and speed.  Both her photography and writing make use of these opposing themes. She likes the square format because she is an avid user of Instagram and because the format is reminiscent of Polaroids — a mish-mash between the millennial and the old. Contradiction is the focus of her repertoire.

Visit her on the web: www.cinellebarnes.com.

A crop of this photograph is located on this issue’s non-fiction page.